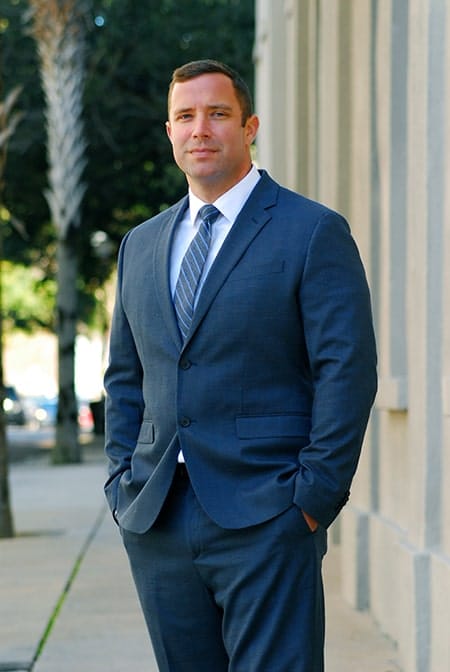 At the tail end of his second year of law school, he took an internship with the Honorable Daniel F. Pieper, a prominent Charleston Circuit Court Judge. Due to his hard work and dedication, that internship turned into a clerkship, where Culver developed his thirst for litigation and began the arduous task of honing that specific skill set.

Following his clerkship at the Circuit Court, Culver followed his mentor, Judge Pieper, to the South Carolina Court of Appeals. There he learned the importance of being a legal scholar and the power of legal writing.

In February of 2021 Culver decided to branch out on his own and founded Kidd Law Firm, LLC. Whether it is helping those in their darkest hour in the face of criminal accusations or helping those injured in the workplace or due to the negligence of others, Culver is here to help. Bring him your case and rest easy, because it is in the competent hands of an experienced lawyer who will fight to achieve the results that you deserve.